It helps if I rewind a bit and start with a little about Alex and Matt. First – they met online and then started dating. While a little unconventional, this is becoming much more common. I can’t count the number of couples I’ve worked with who initially met online. What’s more unconventional is Alex & Matt’s proposal story. You see, Alex(andria) proposed to Matt. As she puts it, there was no reason to stand on convention. She was ready for marriage, she thought the same of Matt, so she proposed.

Alex & Matt’s Cleveland Renaissance Hotel wedding was similarly unconventional as well. Instead of a large bridal party divided into men & women, they chose a different route. Matt had his best man, and Alex had her “bridesman.” A small bridal party for sure, but also so important to Alex & Matt.

Below are just a few highlights from Alex & Matt’s beautiful – yet unconventional – wedding. I certainly hope you enjoy. And for Alex & Matt – thank you so much for having me as a small part of your wedding day. I loved every minute – especially the card box monster! 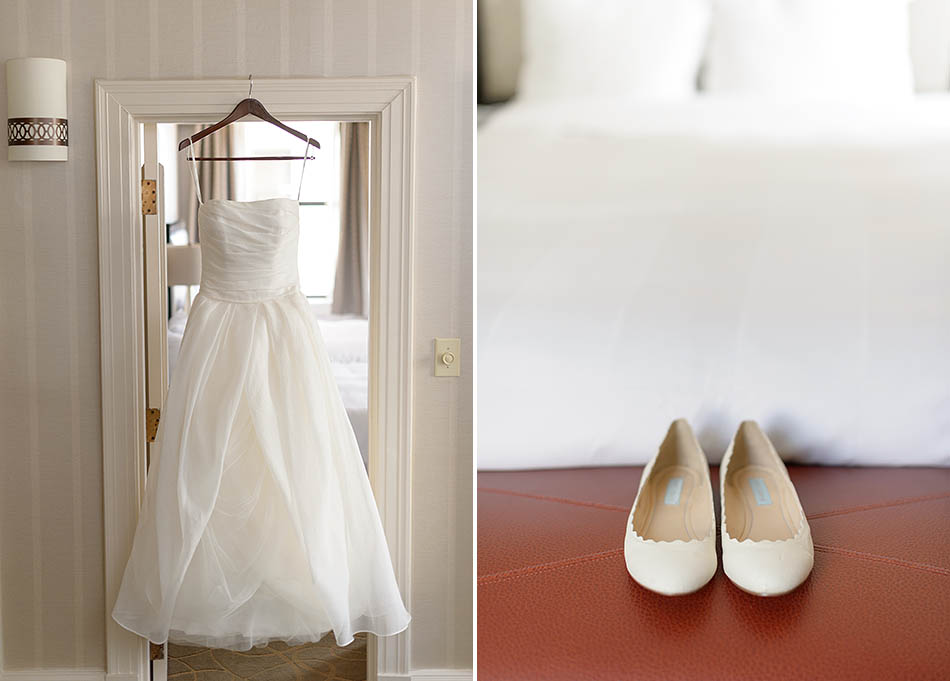 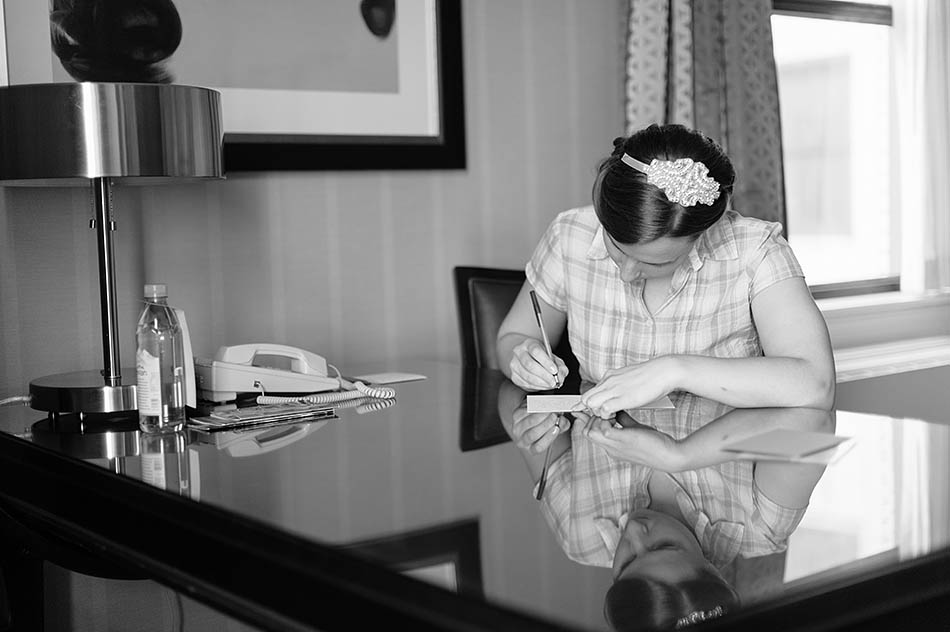 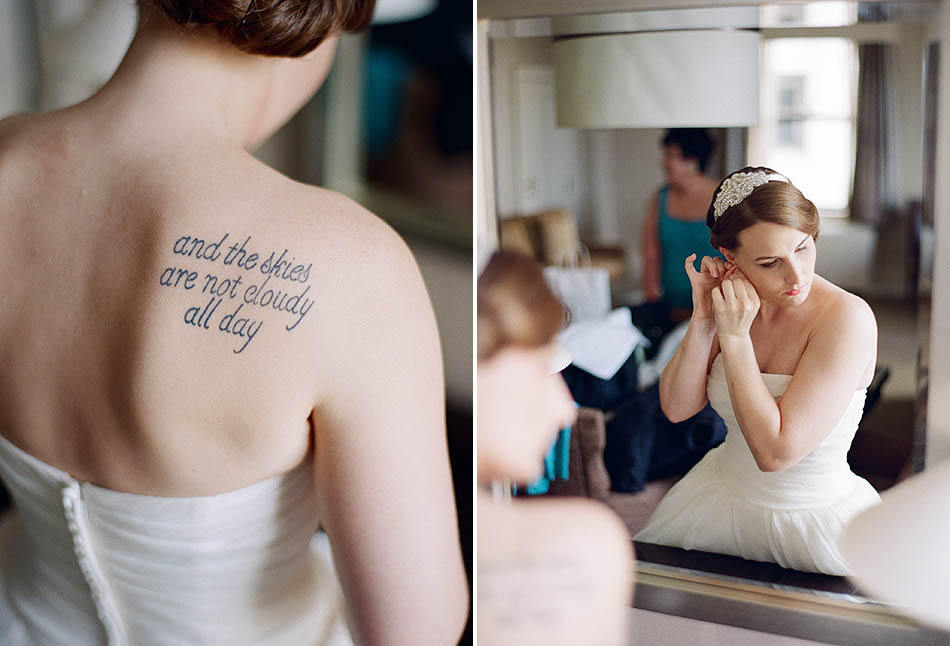 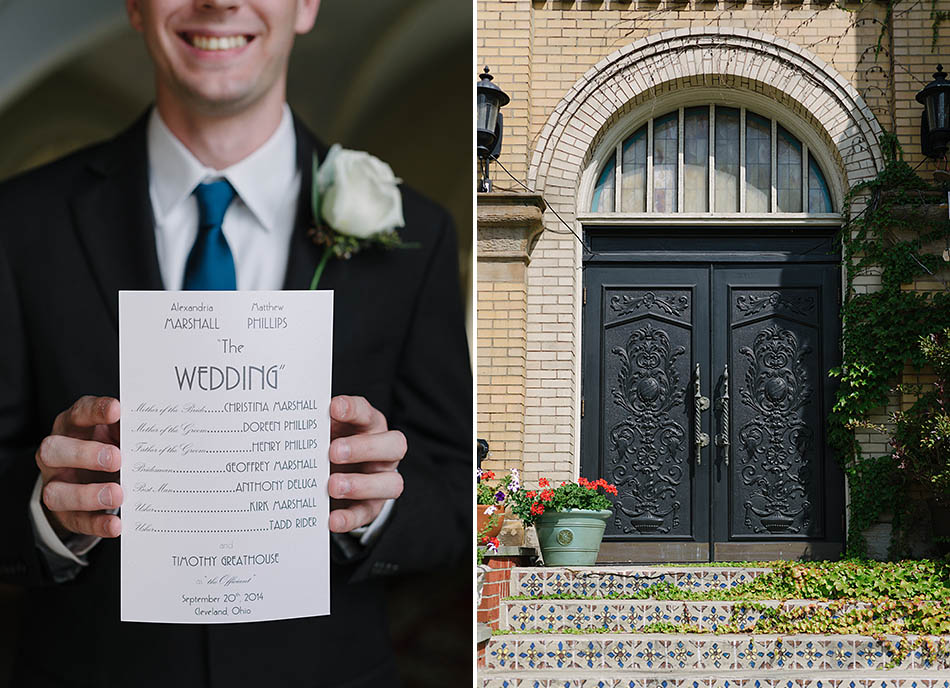 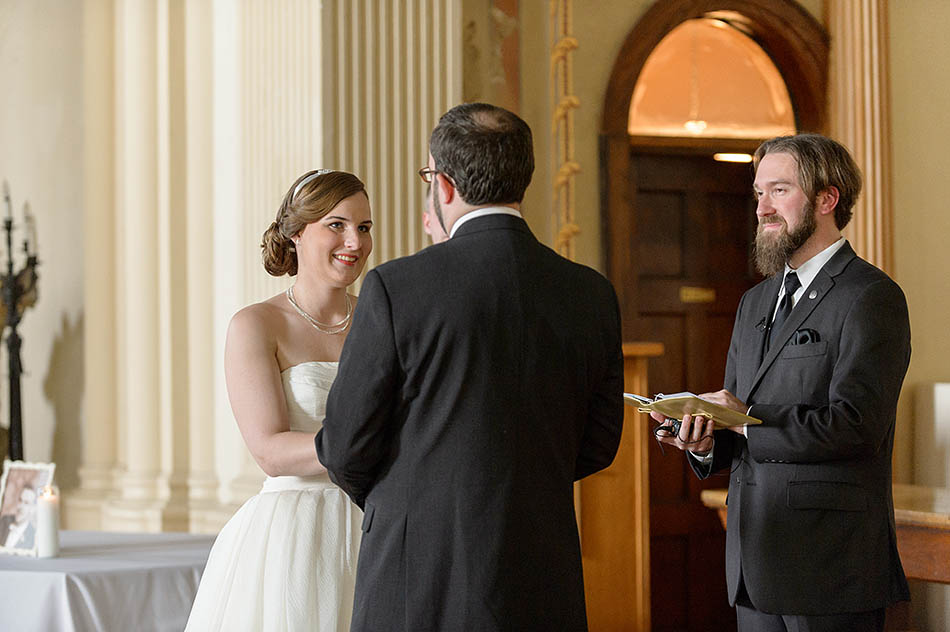 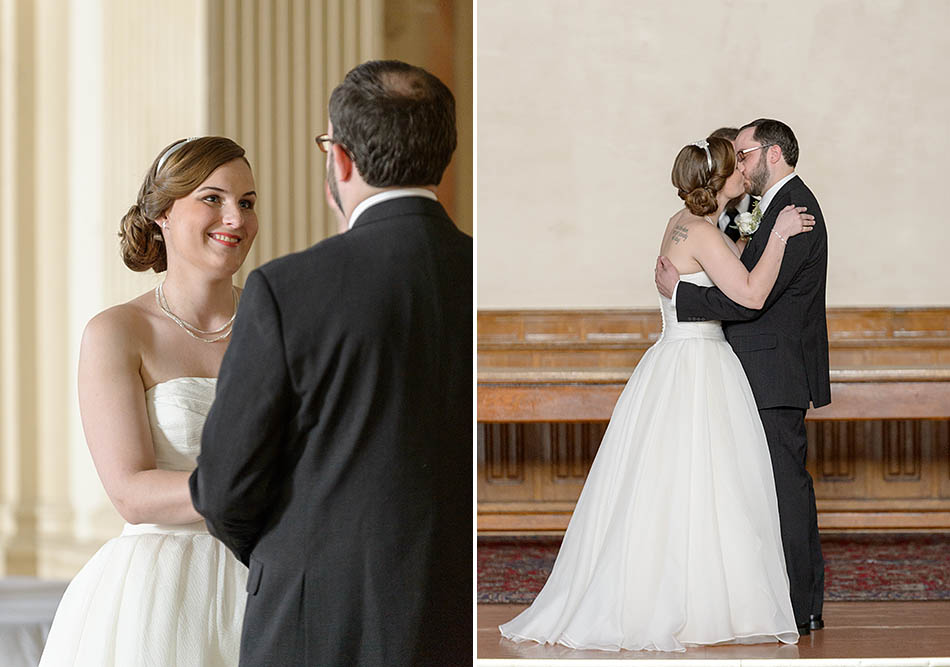 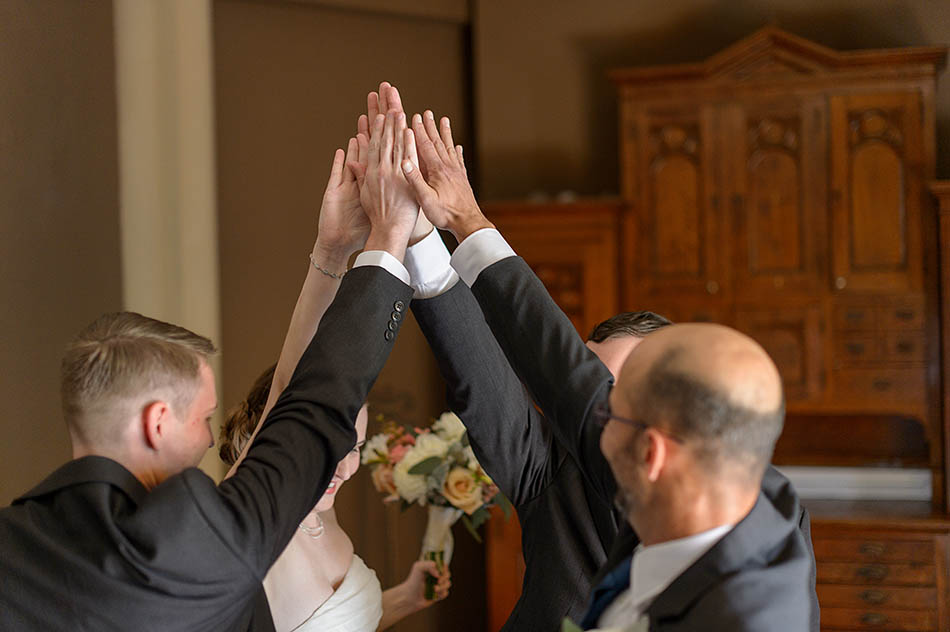 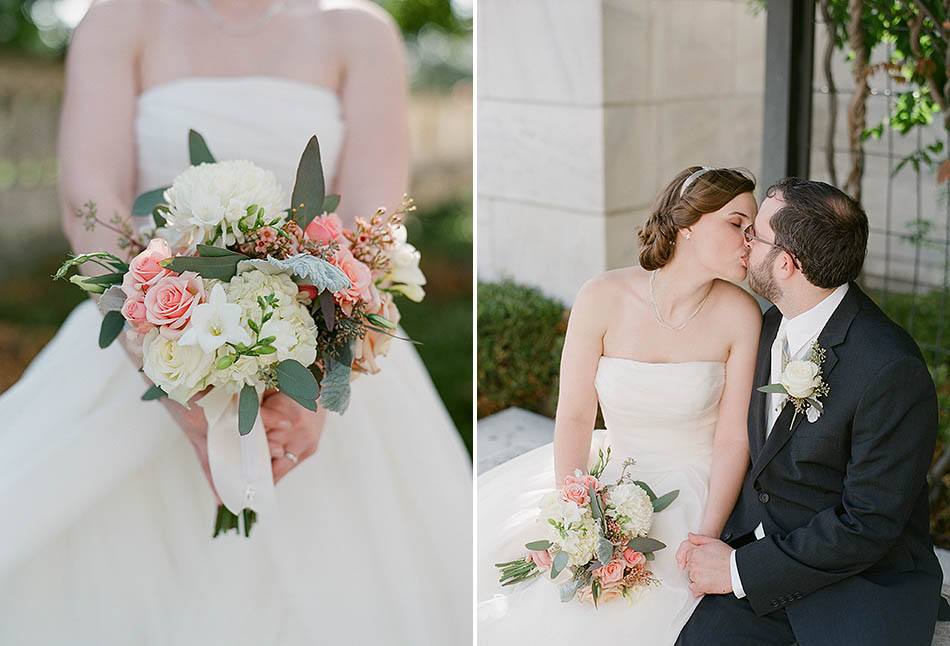 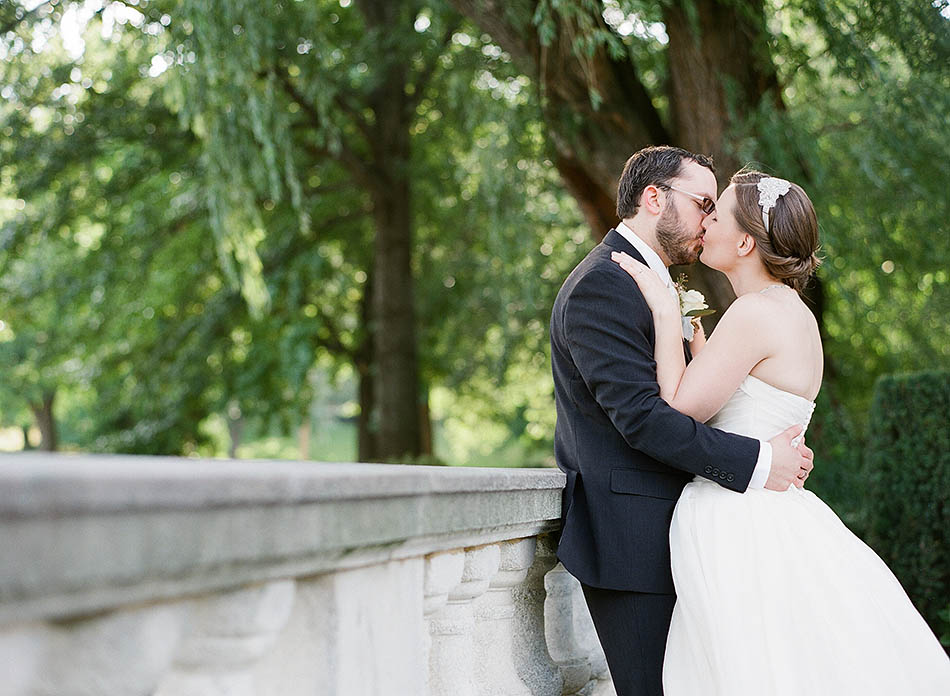 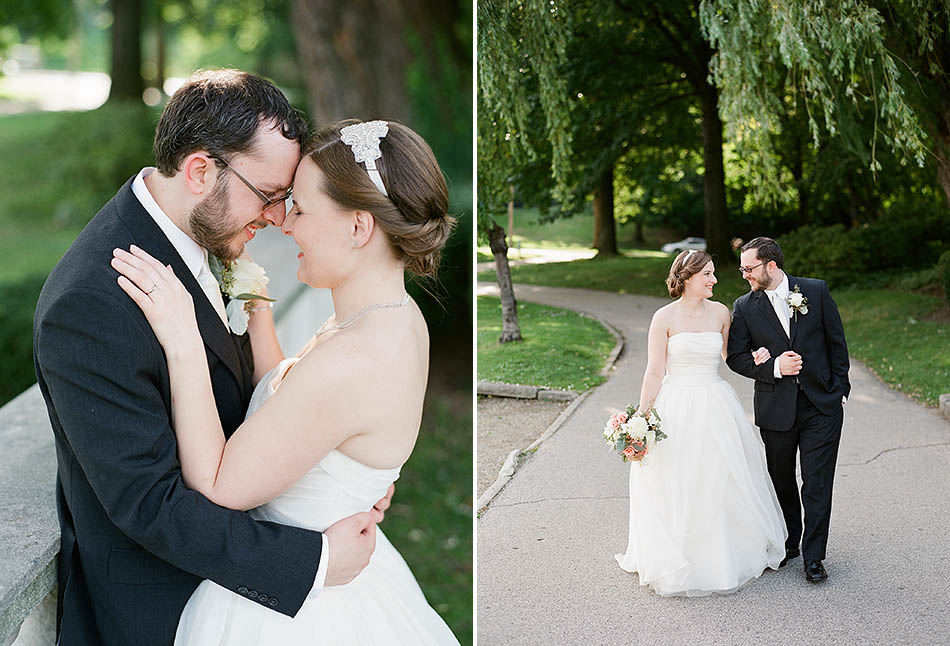 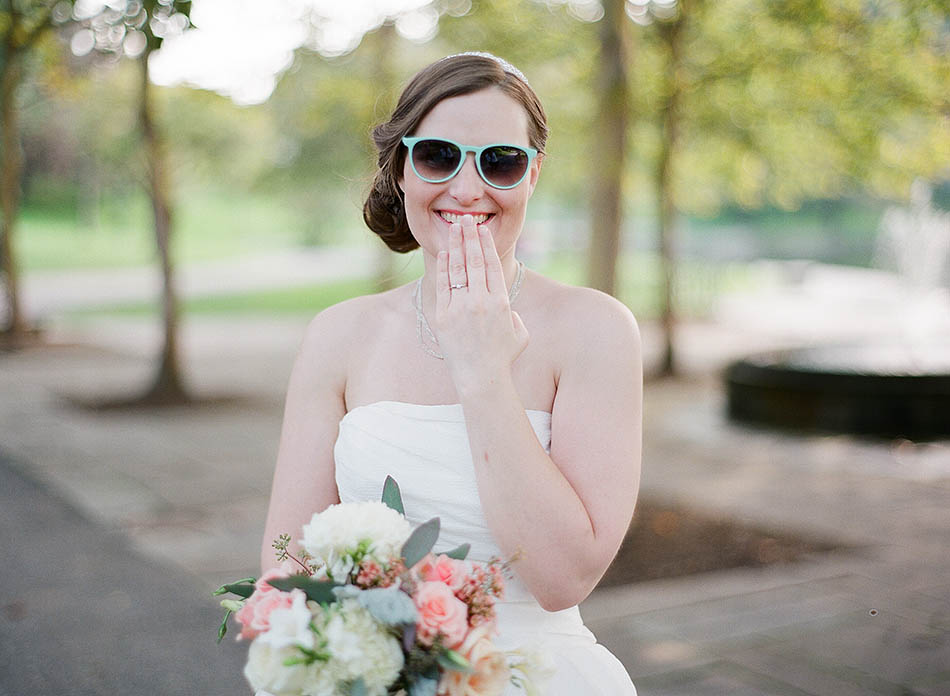 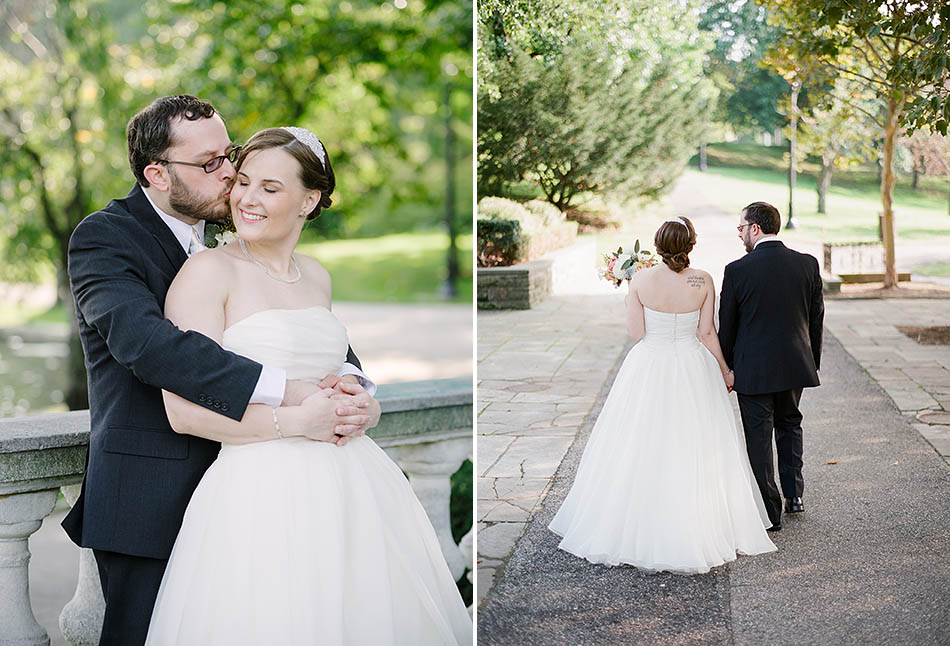 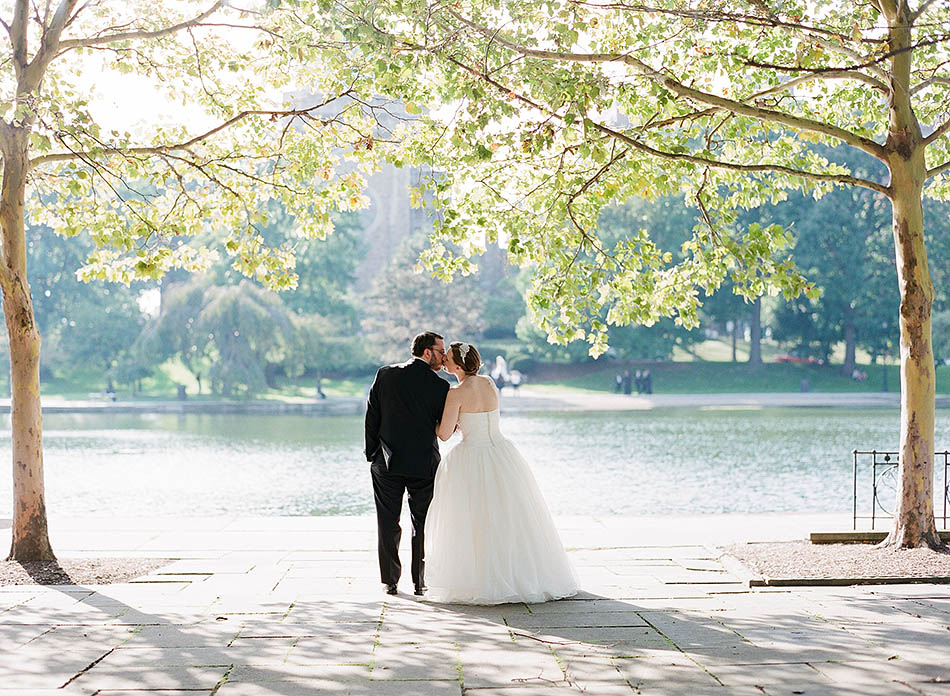 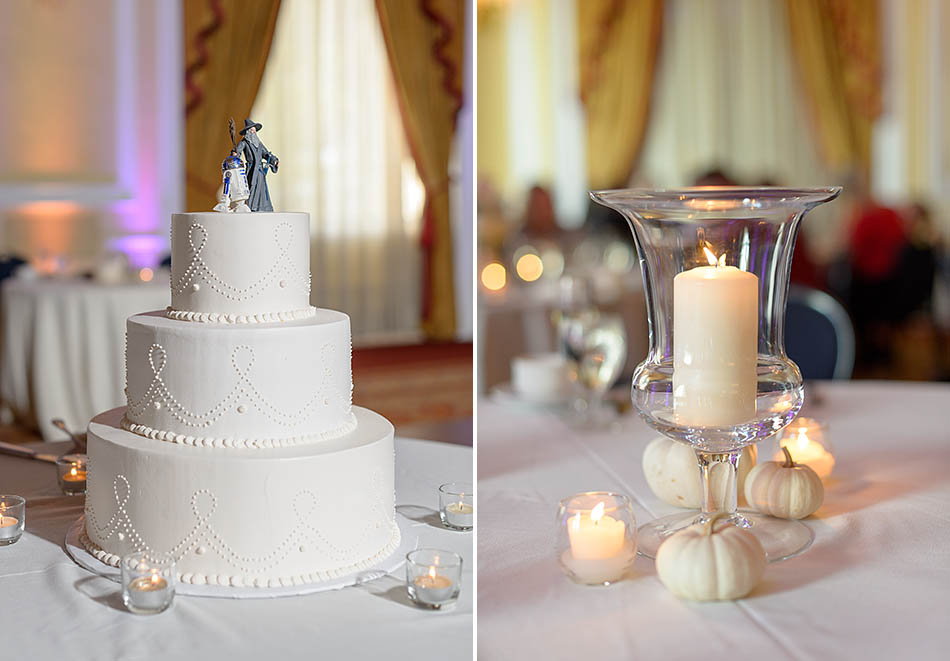 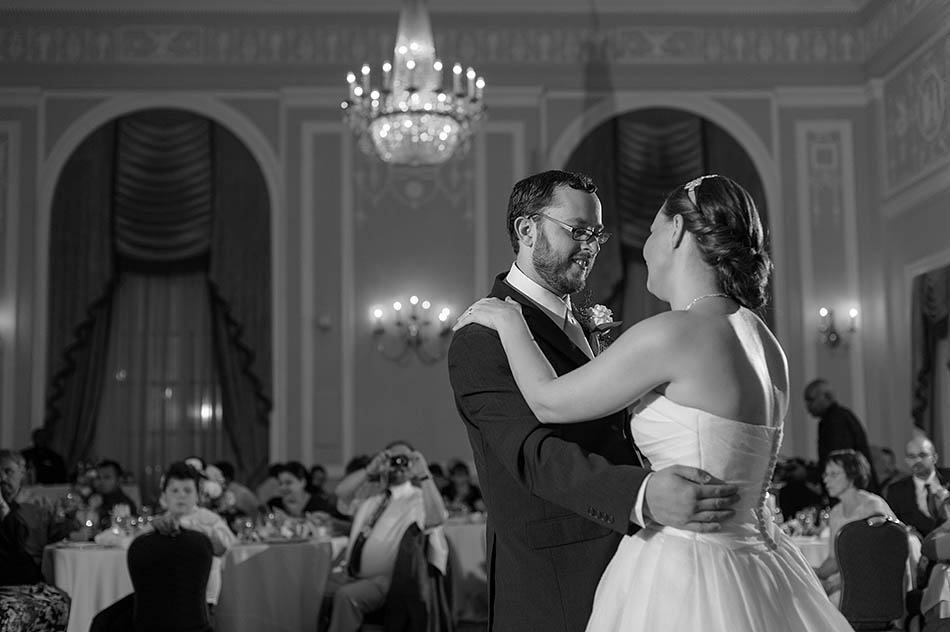 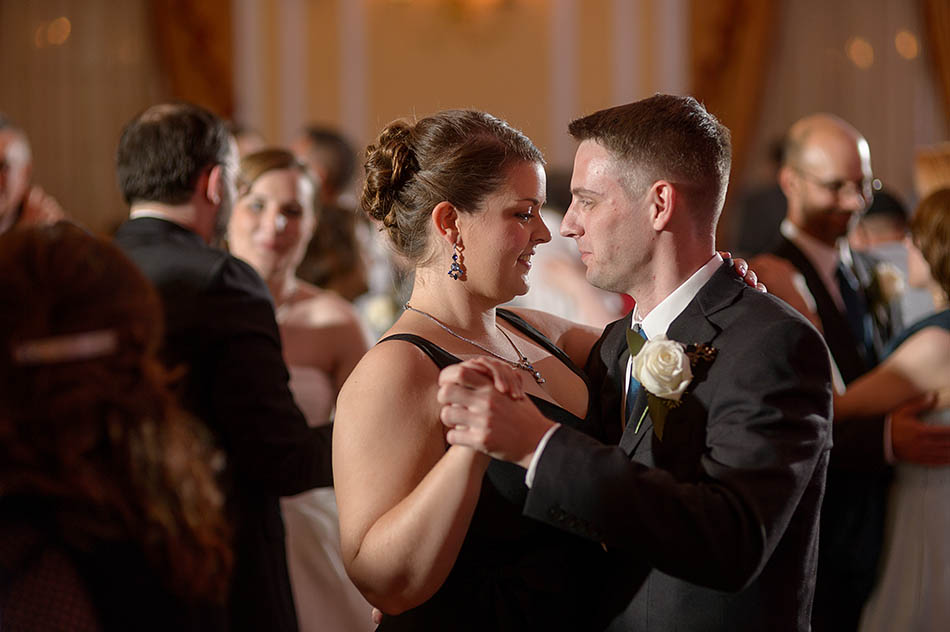 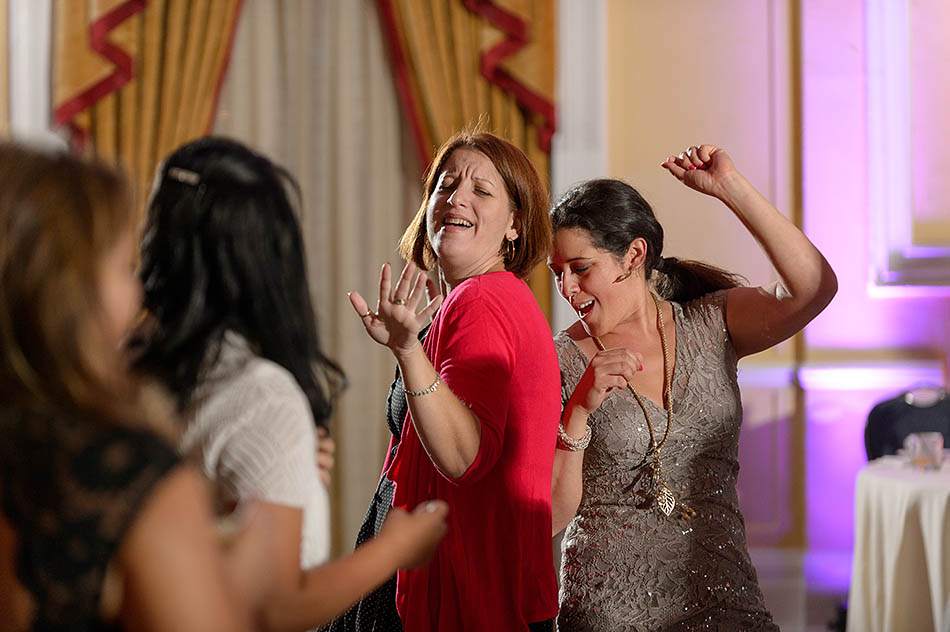 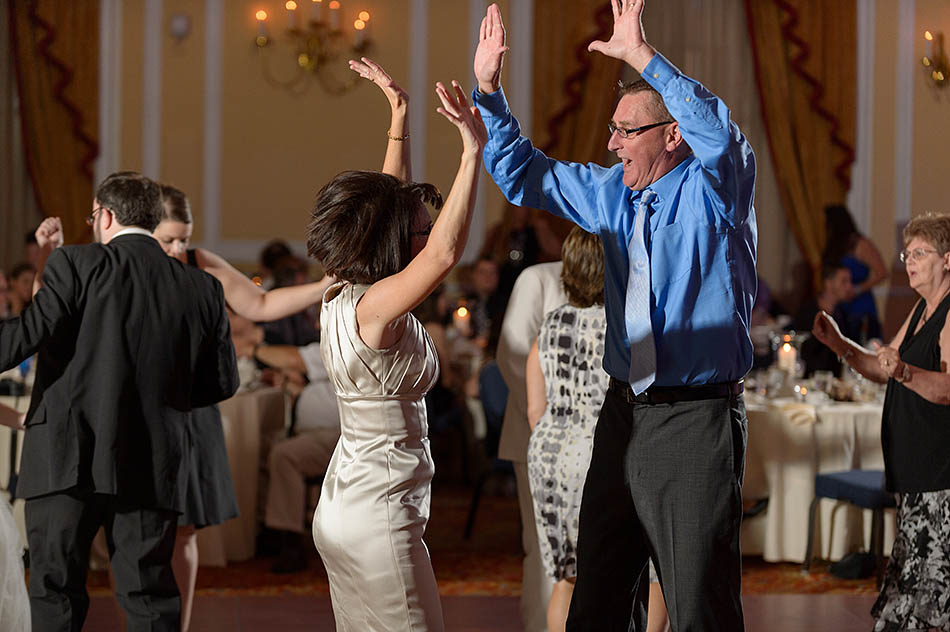