I can imagine how they met. Sitting next to each other in business class, noticing one another over time. An unnoticed glance from her. A hidden glance back from him. Bumping into one another at the home of a shared friend. A relationship that starts cool, but builds quickly. At least that’s how I imagine it in my head after talking to Sami and John during their Huntington Beach engagement session.

Like my wife and I, Sami and John started dating on Valentine’s Day. After a few years, they were engaged. As Sami tells it, she thought something was odd that Christmas Eve in the park. It was unusually warm for winter. Nonetheless, John gripped is jacket tight, sweating the whole time. They hiked for some time, eventually reaching a hidden bridge. He shed his unnecessarily thick jacket, producing a ring and a heart-felt proposal.

Now it’s nearly time to cross another bridge. In just a few short months, Sami and John will be sharing vows during their Cleveland wedding. Oddly enough, this isn’t the first time I’ve photographed Sami. She was also in her cousin’s wedding, which I captured earlier this year. Below, you can find some highlights from their Huntington Beach engagement session. We also had the opportunity to visit many other spots around downtown Cleveland. Hope you enjoy! 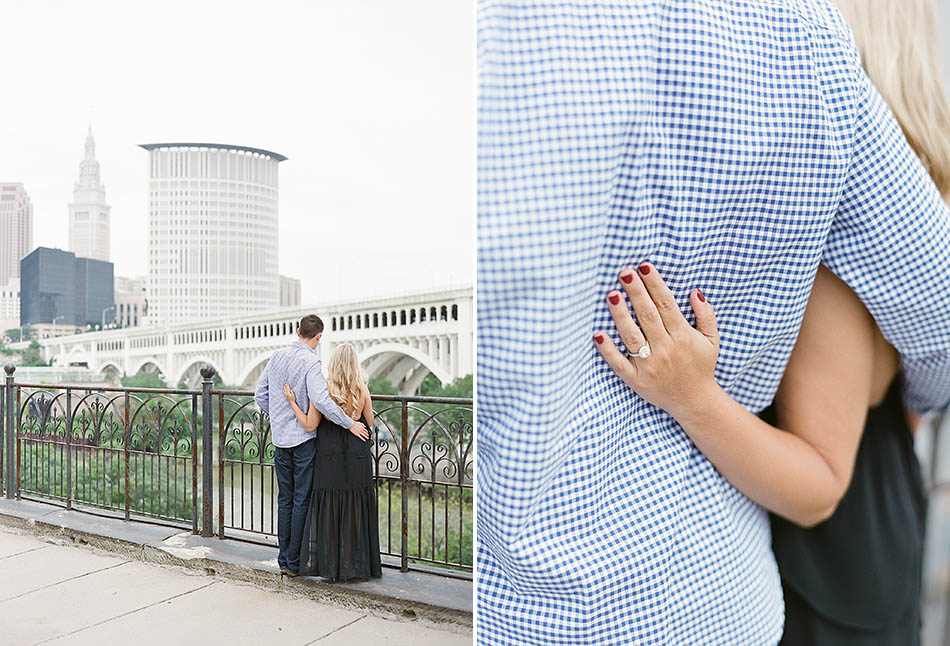 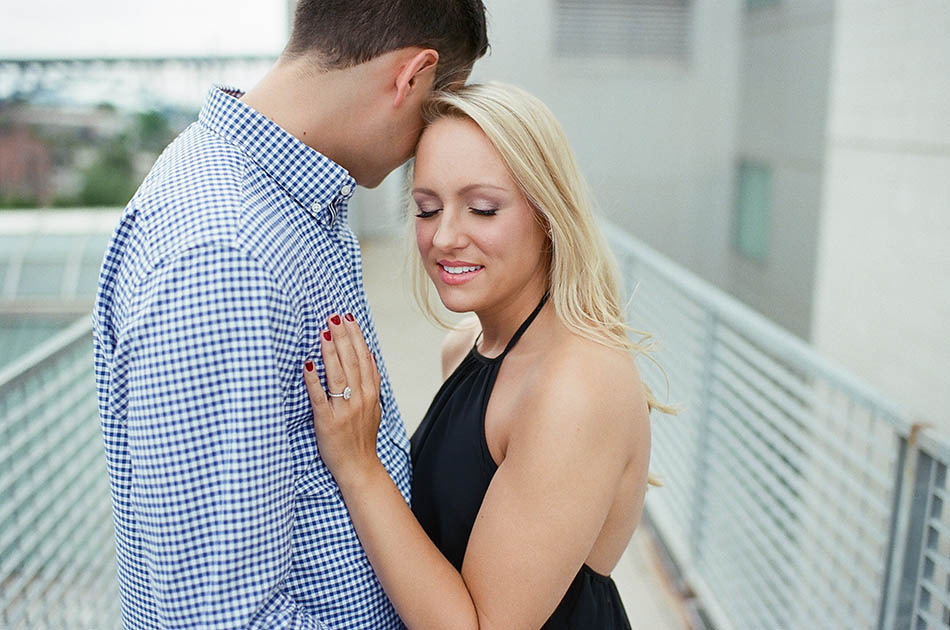 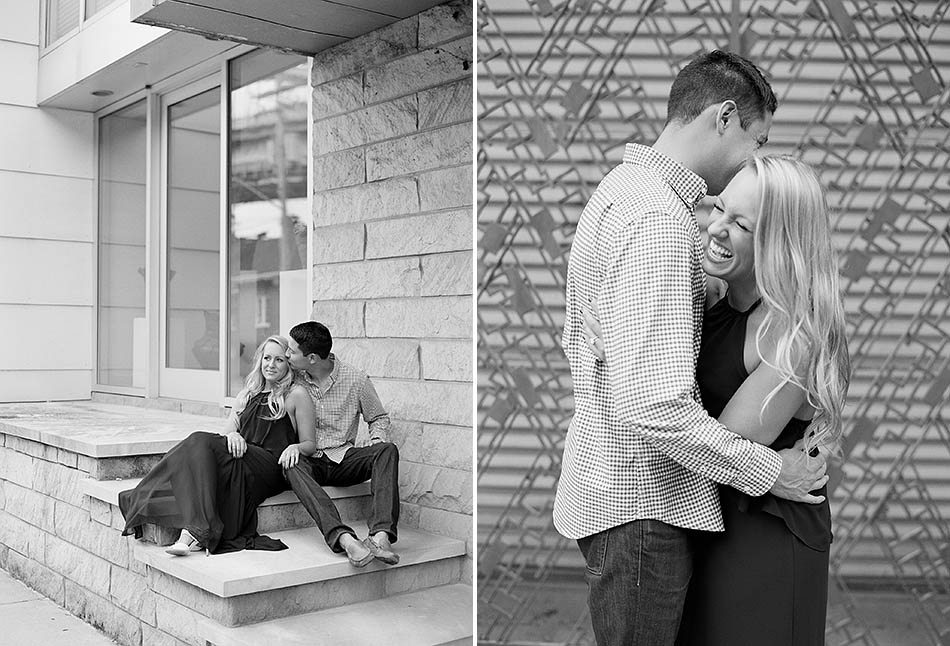 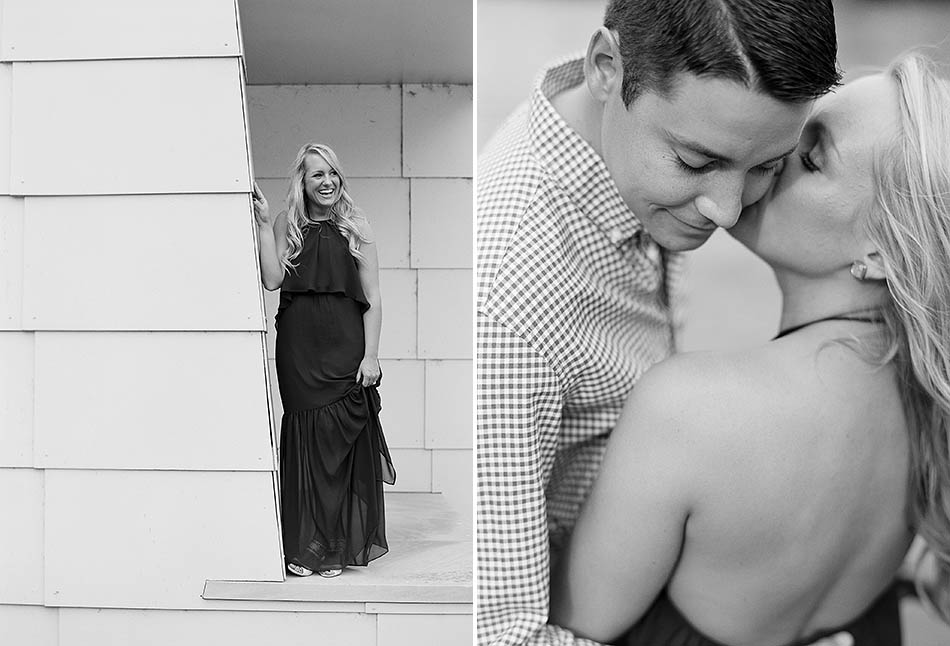 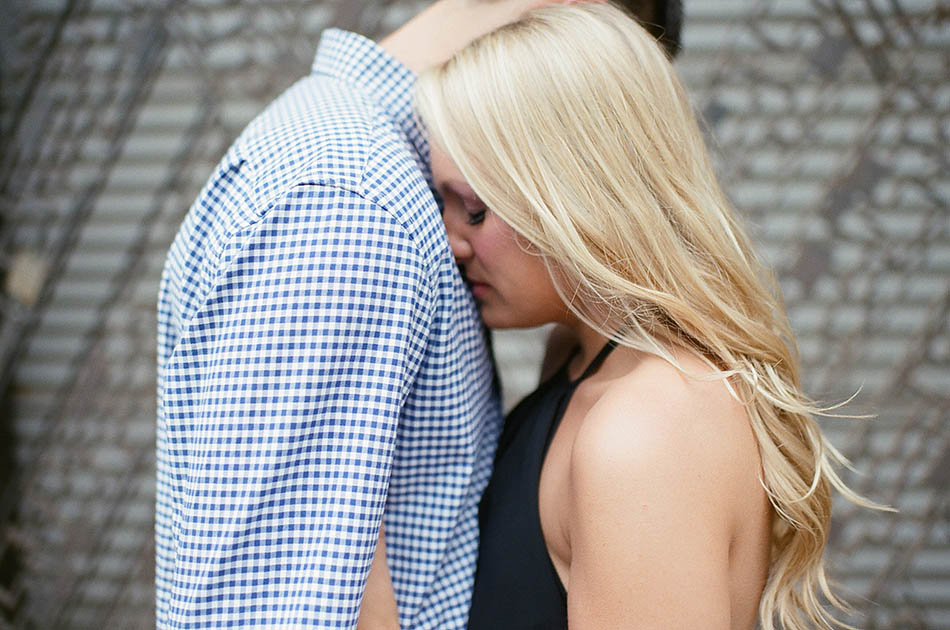 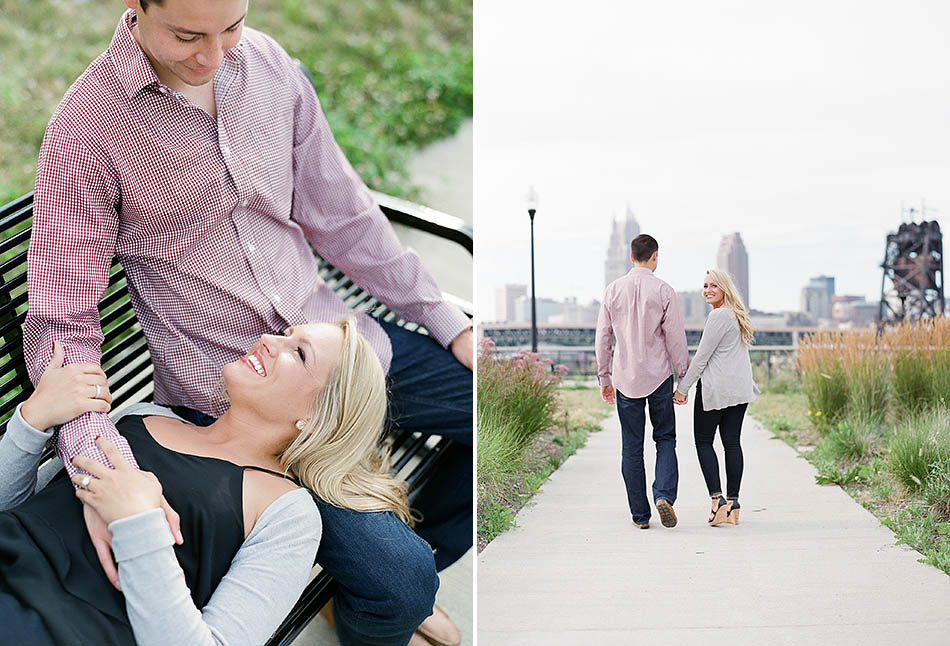 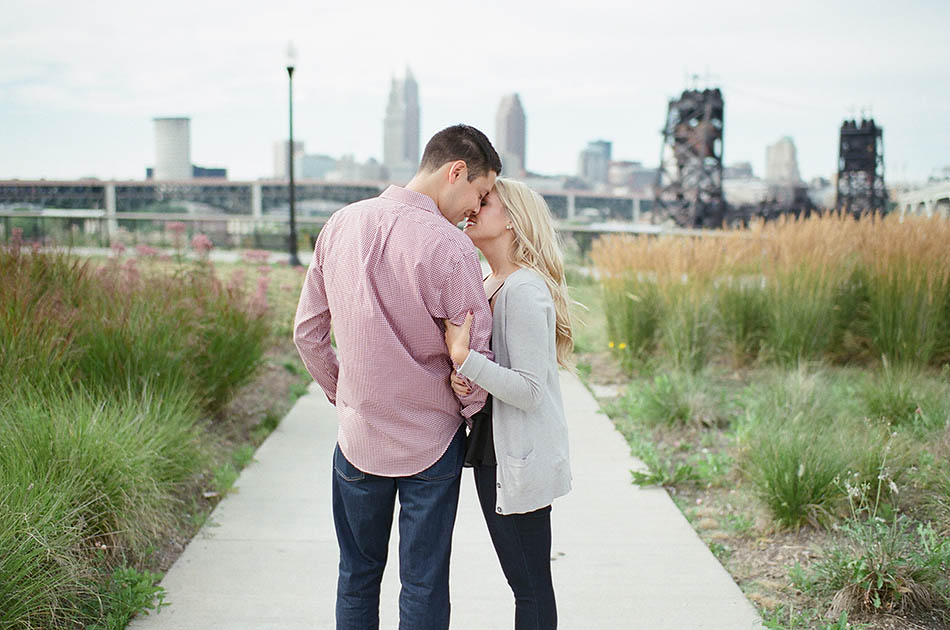 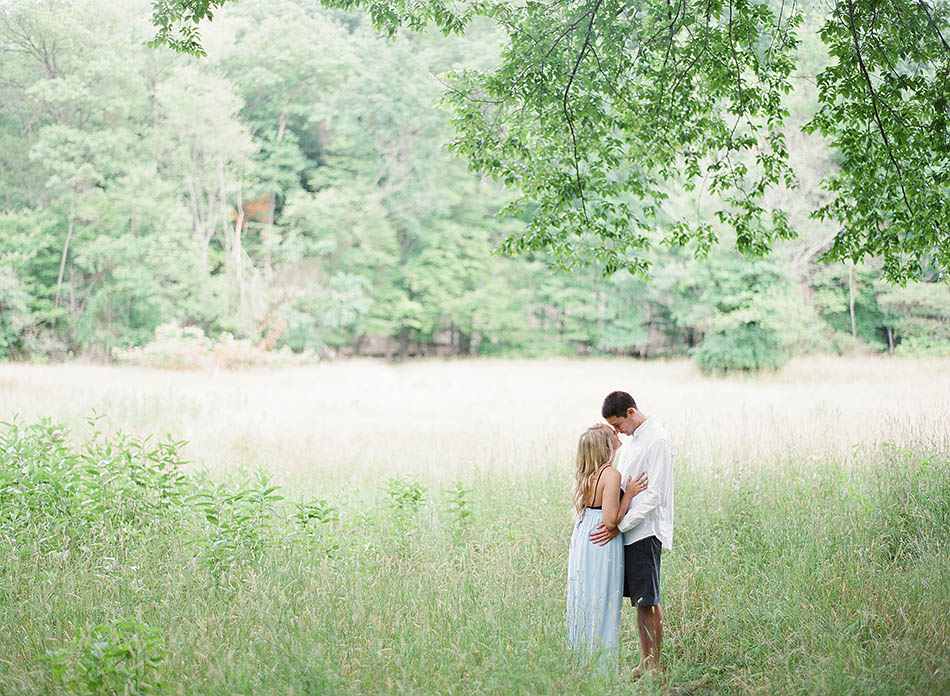 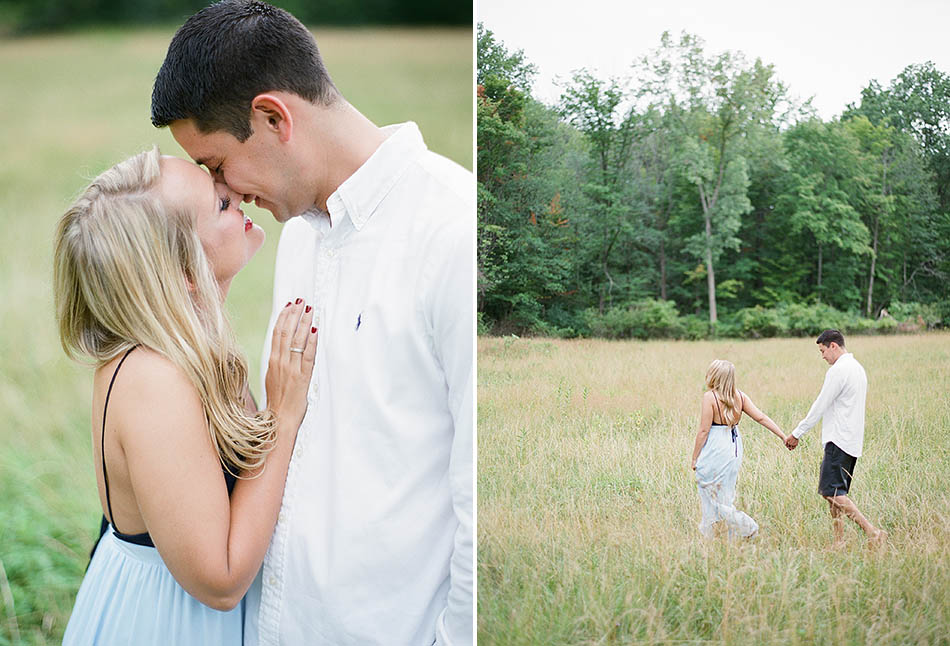 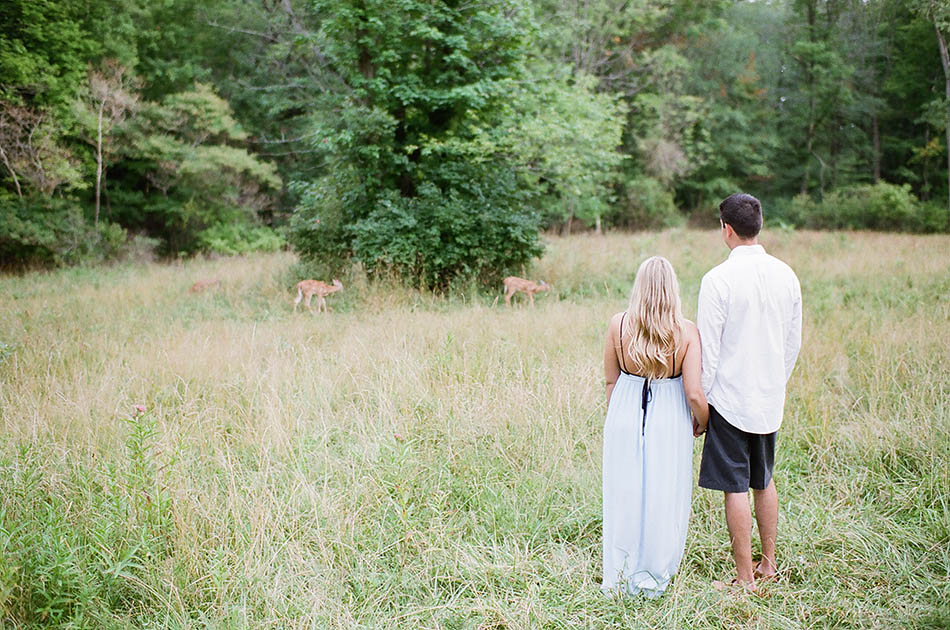 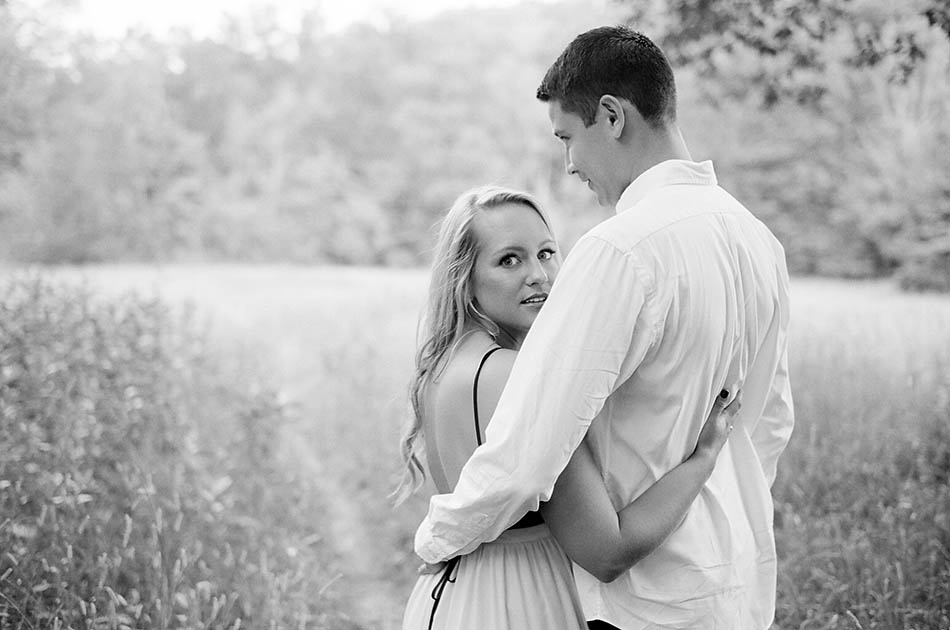 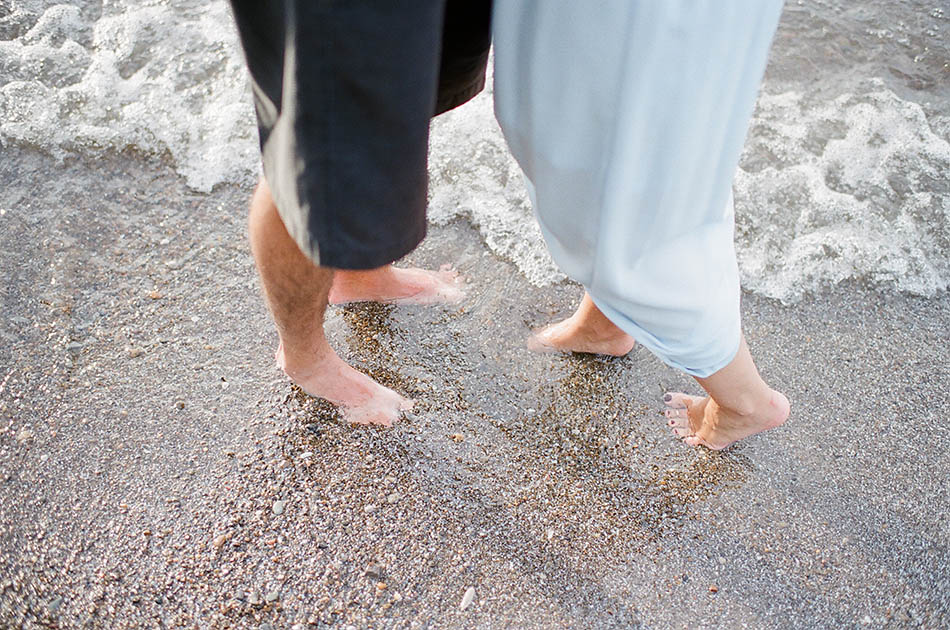 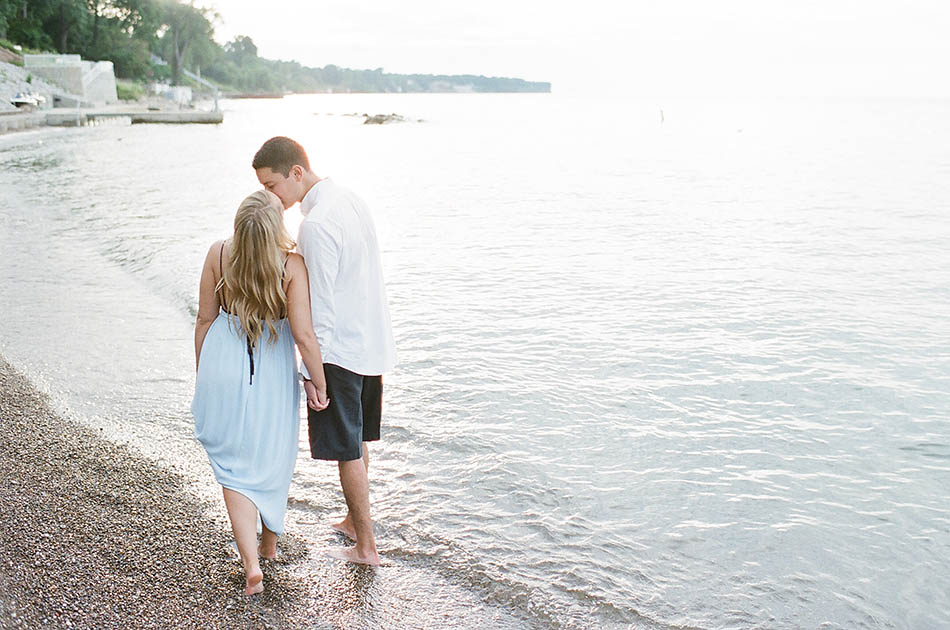